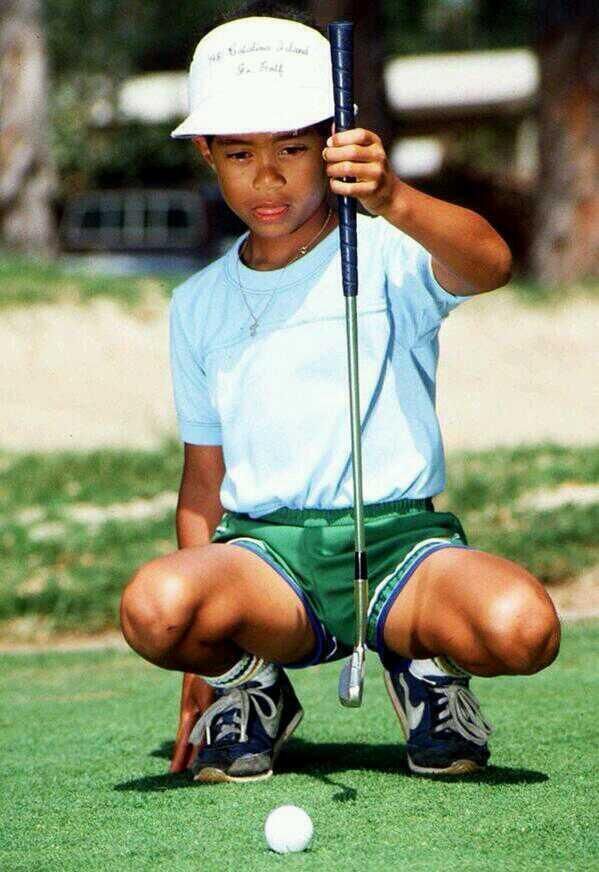 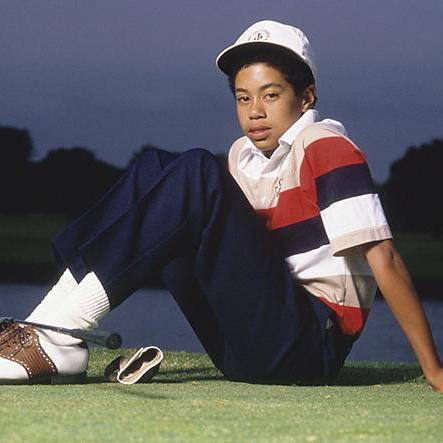 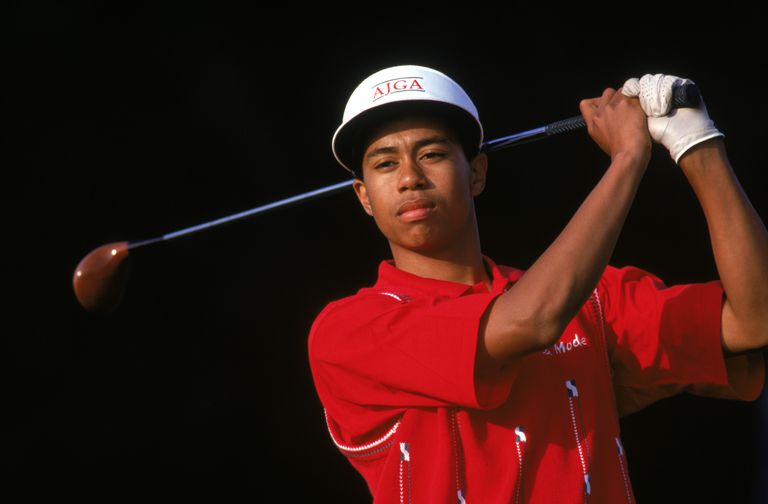 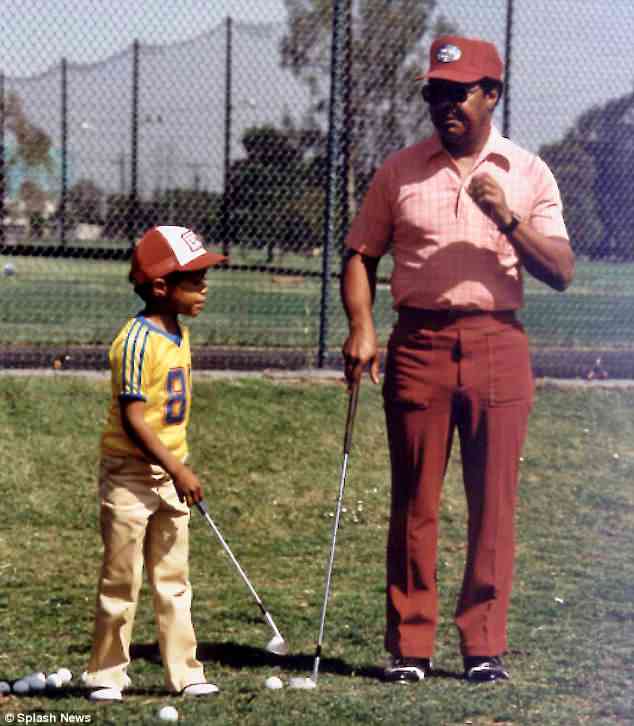 Woods began his success in USGA events (a success that would carry over to his professional career) three years before his first U.S. Amateur title. In 1991, Woods won the U.S. Junior Amateur for the first of his three consecutive championships. As a result, when you combine the U.S. Junior Amateur and U.S. Amateur titles, Woods won USGA events in a remarkable six straights years.

Following his junior career Woods enrolled in Stanford and to nobodies surprise the wins kept piling up. Woods won his first tournament as a freshman in the fall of 1994, the William H. Tucker Invitational. The Stanford prodigy would go onto win a Stanford record eleven-times and his victories included the 1996 NCAA Division I Championship, NCAA West Regional and Pac-10 Championship.

Throughout his amateur years, Woods played in 16 professional events, making the cut seven times. His first appearance was at the 1992 Nissan Los Angeles Open and his final was the 1996 British Open Championship where won the Silver Medal and finished tied for 22nd.

Of the 16 events, six were majors -- the Masters, U.S. Open and British Open twice each-- and Woods made the cut on four occasions.

Tiger Woods made his professional debut on August 29, 2016 at the Greater Milwaukee Open.

Woods has won 82 official PGA Tour events, including 15 majors. He is 14–1 when going into the final round of a major with at least a share of the lead. Multiple golf experts have heralded Woods as "the greatest closer in history". He owns the lowest career scoring average and the most career earnings of any player in PGA Tour history. 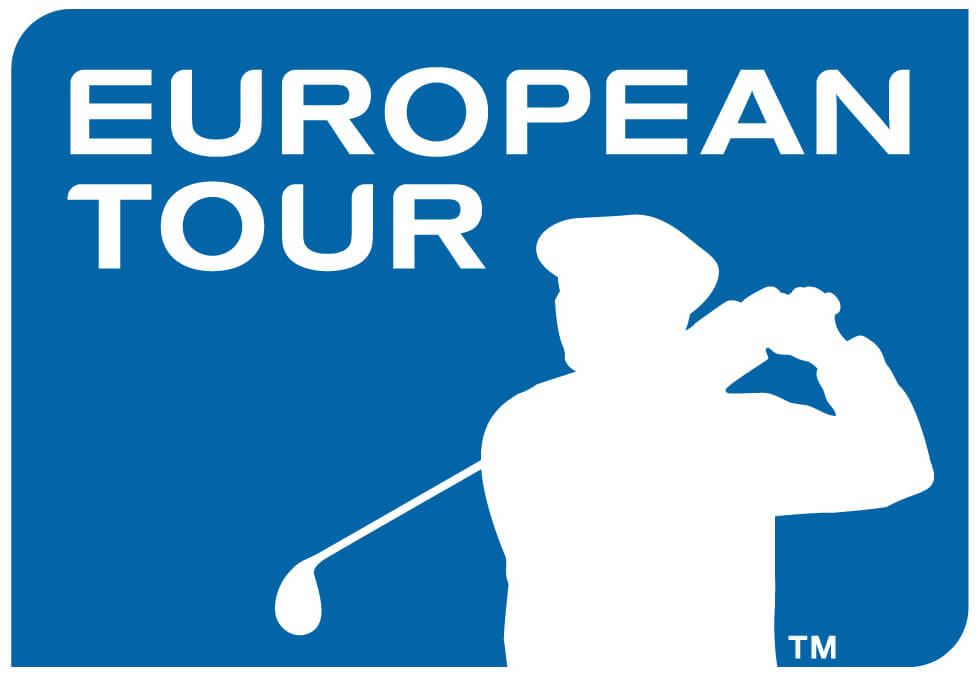 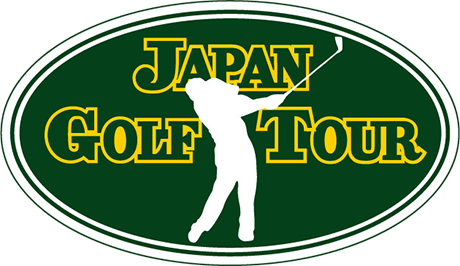 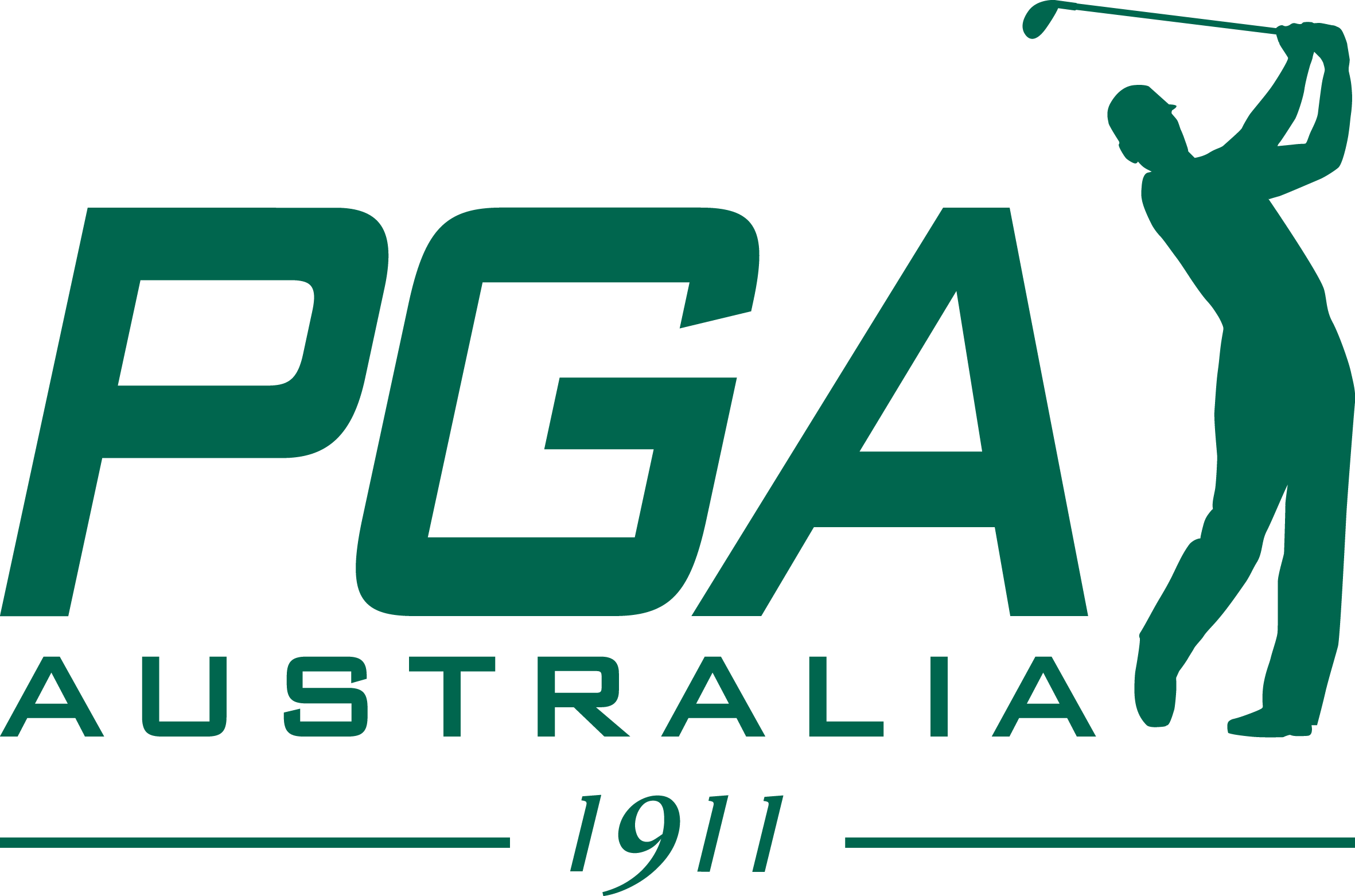 Woods is one of the best-known and most accomplished athletes of all time. As a child, he won three straight US Amateur titles. As a professional at age 21, he was the youngest Masters champion ever, winning by the largest margin in tournament history. Three years later, he won the US Open, British Open and the PGA Championship (his second), then added the 2001 Masters to become the only person to ever hold all four professional major titles at one time. With his legacy long established, Woods now stands among the best to ever play the game. 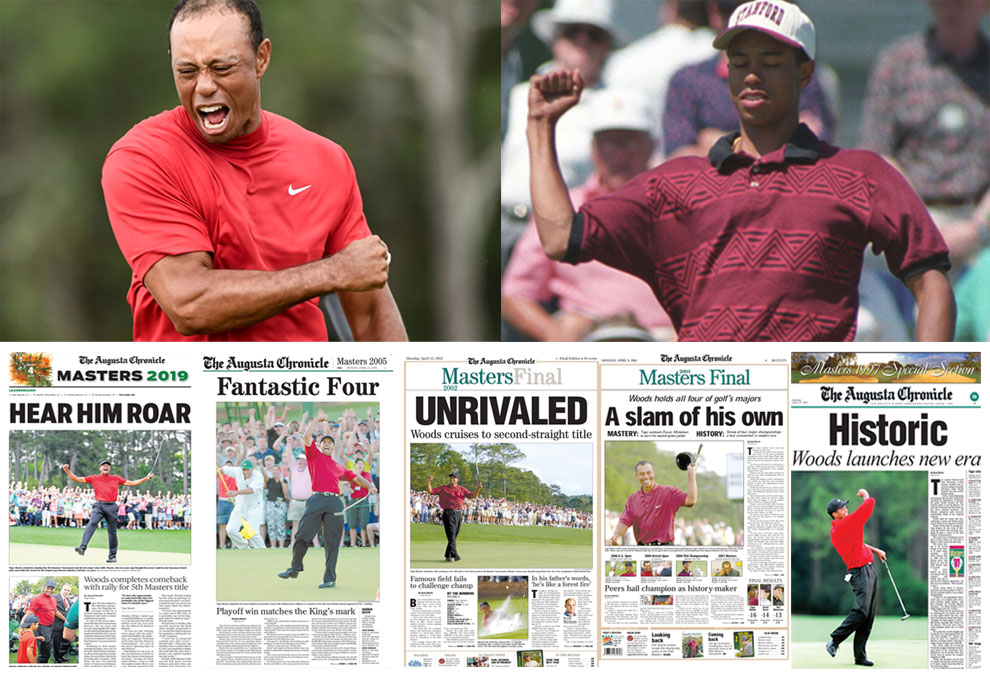